iPRI is proud of its vast and expanding portfolio of services delivered by a growing staff and worldwide network of senior research fellows. Our goal is to provide evidence-based analyses with focus on improving global public health in all countries but especially in lower resource nations.

The iPRI Biostatistics group has expertise in mainstream statistics, biostatistics and quantitative epidemiology, this includes topics such as:

When a method developed is of interest for a broader community, it is made available as a computer program. Programs currently maintained include: 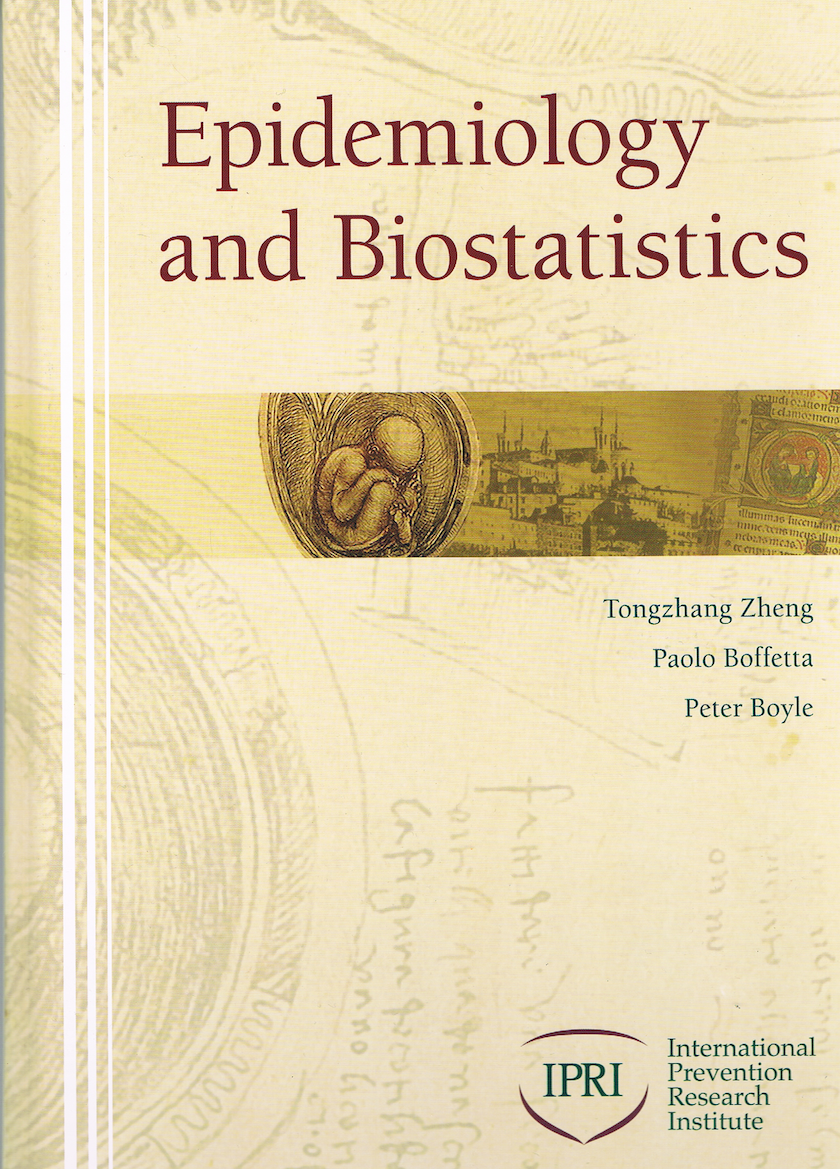 Faced with unprecedented growth and ageing of the world population, the dramatic increases in the global burden of chronic diseases such as diabetes, cancer and vascular disease will pose increasing challenges for health care and its delivery worldwide. This will be especially true in lower-resource countries, already struggling to cope with the current health situation and largely unprepared for the coming increases in what have been widely considered, until recently, diseases of high-resource countries.

One major approach to tackling this impending crisis lies in adopting successful prevention measures. While this will involve taking steps to implement what is currently known, there will also be a need in many regions to conduct research to quantify the true burden of disease and to identify the underlying determinants of health and health outcomes. In both of these scenarios, Epidemiology has an important role to play.

Epidemiology is the cornerstone of Public Health and can be viewed as the scientific study of health and disease in populations. Key roles include the establishment of disease registers to assess the burden of specific diseases and their temporal trends in populations; identification of determinants of disease and outcome; and organising and interpreting studies to implement prevention measures in populations, once preventable causes have been identified.

The need for capacity building in Public Health and Epidemiology worldwide, particularly in lower resource settings, is imperative. The International Prevention Research Institute (iPRI) is committed to contributing to such capacity building in areas of epidemiology and in the associated area of biostatistics. Together with the University of Dundee in Scotland, a Summer School programme has been launched, prioritising students from low-income and lower-middle-income countries. iPRI has similar activities in several other countries around the world.

The iPRI courses serve as introductions to some of the basic concepts in Epidemiology and Biostatistics and go some way to introducing these concepts into daily Public Health practice with a range of real-life examples. This book is a collection of the issues and topics covered in these teaching programmes. It must be emphasised that this textbook provides an introductory-to-intermediate level of principles and methods in Epidemiology and Biostatistics. There are detailed textbooks which cover many of these issues for more advanced training, many of which have been referenced within.

This book is aimed at providing students with clear and concise examples in the various subject areas. We expect that it will give many students and health professionals, particularly in lower resource regions, some notions of Epidemiology for Public Health, enabling them to conduct research and possibly encouraging a greater and deeper interest in the subject and the pursuit of more detailed training.

If it does so, and contributes in some positive manner to capacity building in Public Health, then it will have achieved its major goal. If the knowledge obtained is put into practice, it is to be hoped that this will contribute to invaluable improvements in health.